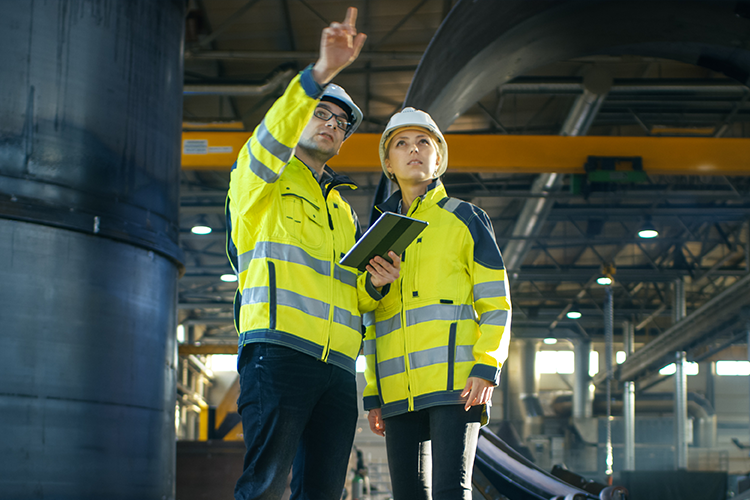 END_OF_DOCUMENT_TOKEN_TO_BE_REPLACED

Here in Pennsylvania we have had some of the heaviest rains in recent memory. Flooding and damage due to these rains have been widespread across the state and it seems to be getting worse and worse as the late summer progresses. Most people do not consider heavy rains to be much of a health concern, but flooding can lead to a variety of injuries for people at work.

Washed out or flooded roads can easily cause car accidents for people whose jobs involve driving. Car accidents during work can lead to a workers’ compensation claim when the worker is injured in a car accident during their normal job duties.

Floodwaters will often be mixed with hazardous materials such as sewage, farm waste, chemical waste, and others. These have a potential to cause negative health effects for those who come in contact with the water. Any employee who is charged with the task of cleaning up flood damage should make sure they have their shots up to date, especially their tetanus shot.

END_OF_DOCUMENT_TOKEN_TO_BE_REPLACED

The company has signed a plea agreement that includes a provision for a $250,000 fine.

END_OF_DOCUMENT_TOKEN_TO_BE_REPLACED

It is with great pride that we announce that three of the attorneys at O’Connor Law have achieved the AV Preeminent Rating by Martindale-Hubbell again for 2018.

Congratulations to Michael J. O’Connor, and Paul Dufallo for this great achievement.

Martindale-Hubbell Peer Review Ratings have been ranking attorneys for over a century by looking to attorneys in the legal field to evaluate other practitioners on their legal ability and ethical standards. This peer review standard is considered by many to be the gold standard of ratings for attorneys.