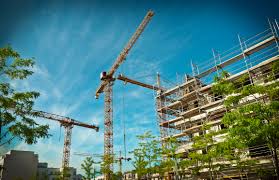 At O’Connor Law, we support people who have been injured or killed while working on the job. Our law firm has dealt with many cases such as being injured at the workplace in the past and we want to give the victims of these incidences the support that they deserve. You should call us for a free case review if you or your loved ones have been involved in work accidents such as this. We are here to fight and protect your rights.